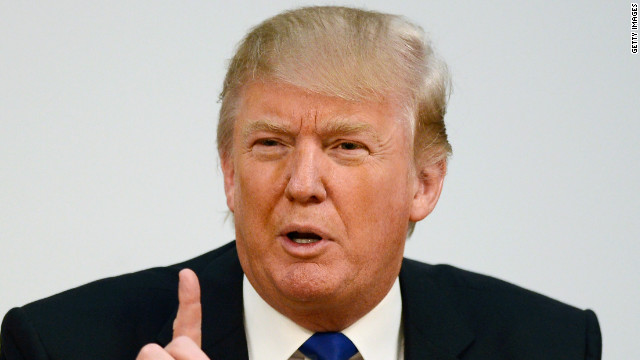 The Trump International Golf Links, which the tycoon hopes will become the world's best course, is due to open in Aberdeenshire on July 10, but plans for an adjoining hotel have been shelved due to a row over the development of a nearby offshore wind farm.
Trump claims he was misled by Salmond over the American's $1 billion project and has threatened to sue the Scottish government if the wind farm development is not abandoned.
But Salmond, who has welcomed the golf course's construction, told Trump not to interfere in Scotland's energy policy. 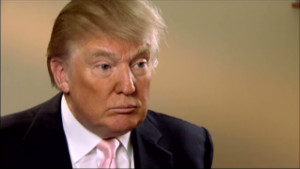 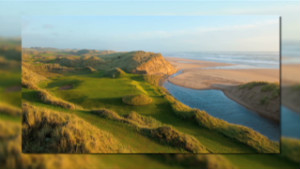 A tour of Trump International Links
Who will golf's run of new major winners
"Donald Trump is building a fantastic golf course in Scotland that I very much support and I've been a great supporter of it," Salmond told CNN at the TED Global conference in the Scottish capital of Edinburgh.
"Unfortunately, recently, he has tried to tell the Scottish Government how to run our energy policy.
"So, I suppose the message I have to say is, yes to great golf courses, we have the greatest golf courses in the world in Scotland and one more won't do any harm, but let the democratically elected government of Scotland decide its own energy policy."
In April, Trump appeared in the Scottish parliament to express his opposition to the North Sea wind farm.
Salmond has questioned the strategy of Trump, who will open his new course with a ceremony including local golf stars such as Colin Montgomerie and Paul Lawrie, to potentially pursue legal action against the Scottish government.
"We are a free society in Scotland, people are free to do as they choose," he said.
"The track record of taking legal action against a democratically elected government, pursuing the policy on which it was elected, in the Scottish courts would not be a propitious one. But nonetheless people are free to do what they wish."
Designed by leading golf architec Martin Hawtree, the Menie course has been built on a site of special scientific interest after the Scottish government overruled Aberdeenshire council's decision to reject the American's project, arguing the economic benefits outweighed environmental concerns.
The course has been talked up as future British Open venue, while a bid for the 2022 Ryder Cup is also a possibility.